How Does CBD Work? 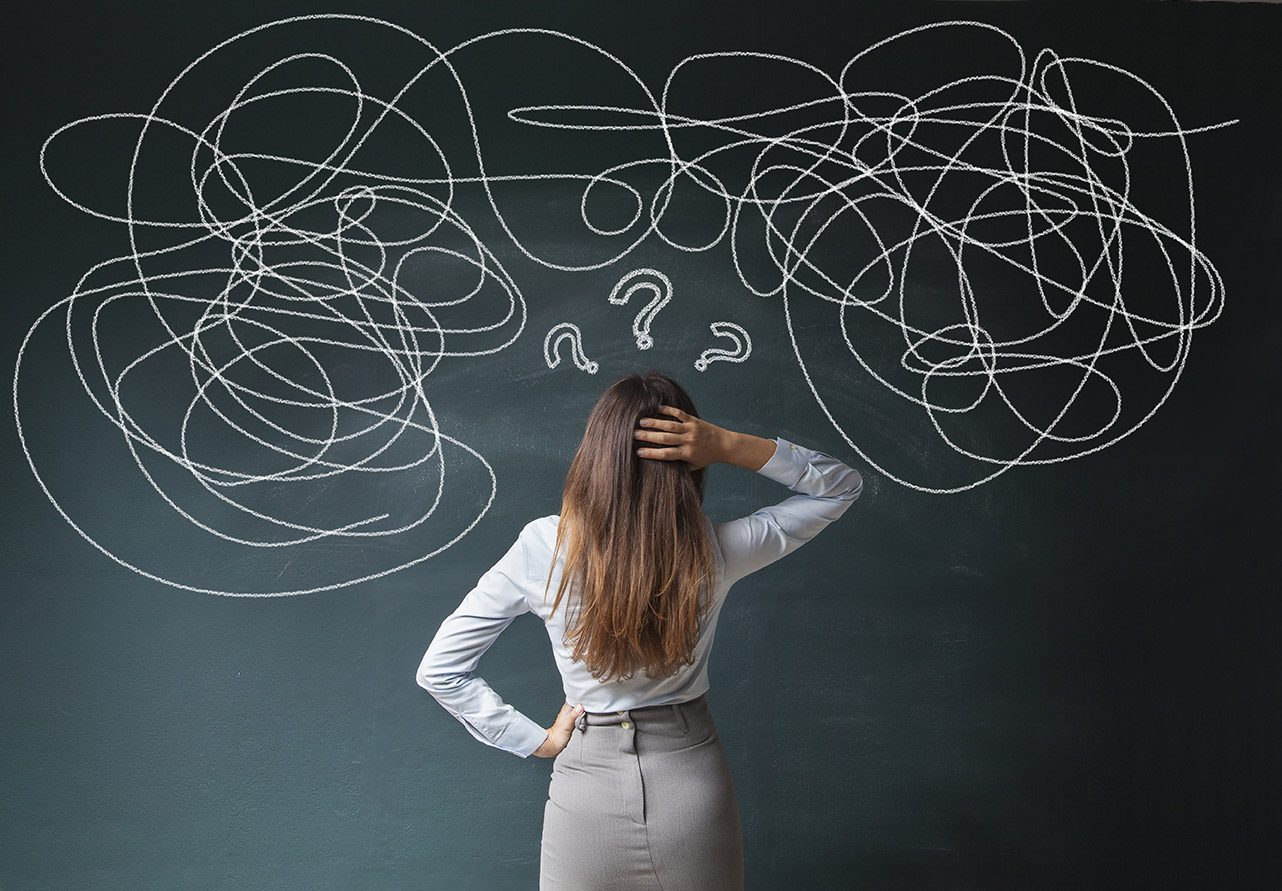 Cannabidiol (CBD) is one of the many cannabinoids present in cannabis. It is a substance that acts on cannabinoid receptors in the endocannabinoid system inside our bodies. The system we have really never heard about until now.

Cannabinoid receptors react with the body by improving your overall mood and controlling pain awareness, hunger, and memory. Endocannabinoids released by the human body activate these receptors.

CBD does not arouse CB1 or CB2 receptors; rather, it interacts with other receptors such as vanilloid, serotonin vanilloid, adenosine, and serotonin. Cannabidiol activates the TRPV-1 receptor, which in turn, helps regulate body temperature, ease pain, and fight inflammation. Next, it hinders the generation of the FAAH enzyme, a compound that kickstarts the CB1 receptor. Since CBD holds back the activation of CB1 by THC, people who consume the CBD with the trace amounts of THC do not feel any psychoactive outcomes. However, the safest way to stay completely THC free is with an a CBD isolate. 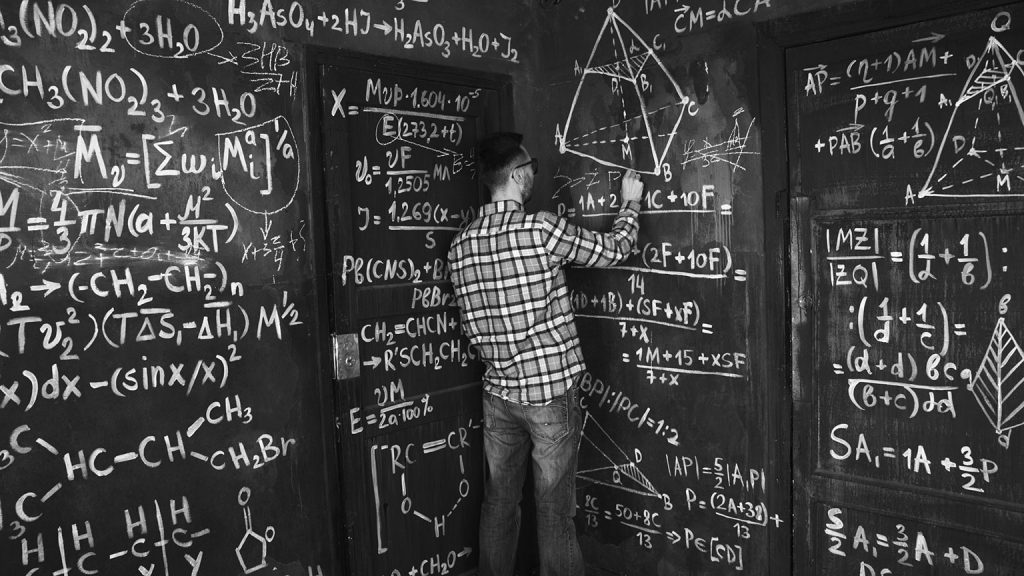 Lastly, CBD prevents CPR55 signaling, limiting the number of cancer cells existing in the body. GPR55, which controls bone mass and blood pressure, is found in the brain.

As stated above, CBD mutes the “psychoactive high” people get from consuming THC. It is perfectly safe to combine CBD and THC. In fact, doctors often recommend combining both substances for treatment purposes in states where THC is legal. With that said, you can still reap the benefits of cannabidiol without using THC. CBD is known to be much safer than THC because it will not affect daily functioning. You should always talk to your doctor and let them know what you taking, just to play it safe, but after that, starting CBD is easy with a 1000mg bottle of hemp-derived CBD sublingual oil. Add it to your morning routine, or half in the morning and half in the evening. See what works best for you.