When it comes to cannabis strains, the original Haze is among the most well-known and highly regarded in the world. Although its full origins are somewhat unclear (hazy if you will), it is known for sure that Haze and all of its countless offshoots possess genetics originating from Colombia, Mexico, Thailand, and India.

The first cultivators of this pure sativa hybrid were two brothers, R. Haze and J. Haze, who were early connoisseurs of cannabis from faraway lands.

This work was done back in early 1970s California, long before legalization in the state and even longer before the advent of the Delta 8 Haze strains you can currently grab from Blue Springs CBD, so these guys were really a pair of rebel pioneers in the vein of Robin Hood, Galileo, and the first guy to turn a baseball cap backward.

The Haze Brothers, with the help of their fantastically-nick-named buddy Sam the Skunkman, crossed various sativa strains together in an effort to create a potent and pungent strain the likes of which the world had never seen.

It’s hard to argue that they weren’t wildly successful. The original Haze strain went on to earn international notoriety and is now woven firmly into the world of hemp and cannabis culture along with its vast array of different dank-scented, euphoria-inducing successors.

This little cannabis history lesson was really a longwinded way of letting you know that Blue Springs CBD has a number of Delta 8 Haze strains currently available for your totally legal smoking pleasure.

Before you run down to the shop or start loading strains into your shopping cart on the online store, we suggest you continue reading for some detailed information regarding each of these potent Haze strains.

We’ve included descriptions of their appearance, their aroma and flavor profile, and the effects that you can expect when you light some of this born-in-1970s-California flower up. 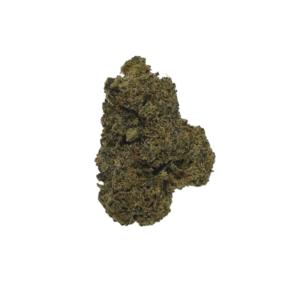 This Super Lemon Haze Delta 8 strain is an extra-energizing sativa hybrid of Super Silver Haze and Lemon Skunk. Super Silver Haze is a three-time Cannabis Cup-winning cross of three of the most notable strains in all of cannabis culture: Skunk, Haze, and Northern Lights.

Lemon Skunk is a potent cross between two different Skunk strains that provides an interesting blend of lively and relaxing highs.

Much like the citrus fruit it was named after, this Delta 8 flower is bright and beautiful looking. Buds are glowing green along with bright red-orange hairs and a healthy frosting of cannabinoid-filled trichomes.

You’re going to get that wonderful sweet-and-sour lemon-lime aroma when you crack open a bag of this bud and take a whiff, and once you’ve packed it up and lit it, you’re going to get a rush of that same citrus flavor all over your taste buds.

All sativa-forward strains are going to liven you up and give you a little bit of the old pep in your step, but Super Lemon Haze takes that just a bit further. You can expect a burst of uplifting euphoria, some buzzy extra energy, and an increase in creativity. 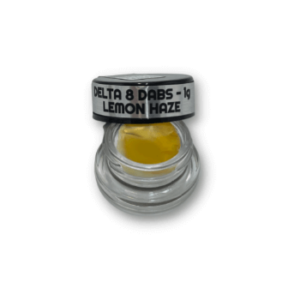 Don’t be fooled into thinking that this strain is just a not-so-super version of Super Lemon Haze. The two may be similar, but there are some interesting distinctions that make both of them worth your while. Lemon Haze is a cross between Lemon Skunk and Silver Haze, and it carries attributes of both of these fantastic strains with it.

Observe this Delta 8 Lemon Haze through the Sherlock Holmes magnifying glass you keep on your nightstand, and you’ll find some beautiful green and yellow buds bedecked with luscious brown hairs that would make Bon Jovi jealous, along with the pretty crystal glow of those lovely little trichomes.

Come on, folks, it’s in the name. Lemon Haze smells like lemon, tastes like lemon, and a large enough hit of the stuff will have your face puckered like you just chomped down on a lemon.

This Delta 8 strain is going to turn you into one of those wooden signs hanging in your mom’s best friend’s living room. The energy-inducing euphoric sativa effects will make sure you live, laugh, and love for at least four to six hours after your last toke.

Ghost Train Haze was created by crossing Ghost OG and Neville’s Wreck. It’s a dank and dense sativa with an interesting ability to bring you some extra focus and creativity on top of its uplifting effects.

Unlike some of the other Delta 8 Haze strains we carry, the Ghost Train Haze flower has a bit more density to it, and its buds have darker green and purple shades to them. It does come equipped with some familiar fine brown hairs, though, as well as a spectral coating of frosty trichomes.

Break open a bud of Ghost Train Haze, and you’ll find a curious mix of fresh citrus fruit and a deeper, more floral aroma. Pack some up and light it, and you’ll get much of the same, along with a nice kick of something spicy and herbal.

This potent sativa strain will bring you up and make you feel cheery, but it can also hone your focus and enhance your creative side. It’s also a top choice for many paranormal investigators as it’s known to make you see actual ghost trains. Okay, that part isn’t true, but man, it would be cool if it was. 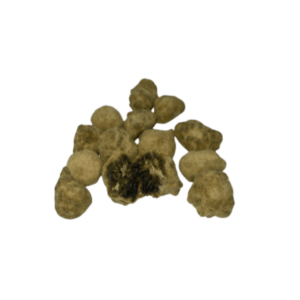 If you’re the type who’s always seeking the next level in your cannabinoid endeavors, then you should probably check out Delta 8 moon rocks. These super potent hemp-based asteroids are enough to get you higher than Neil Armstrong on July 20, 1969, which is actually as high as any human has ever been before.

Delta 8 moon rocks are made from CBD flower, which is glazed in Delta 8 distillate (we offer some with a Ghost Train Haze distillate!) and rolled around in cannabinoid kief to create something that looks like an outer space souvenir and is likely to make you feel like one, too.

If you’re interested in any of these Delta 8 Haze strains, then stop by Blue Springs CBD or hop on the online store today and give them a try. 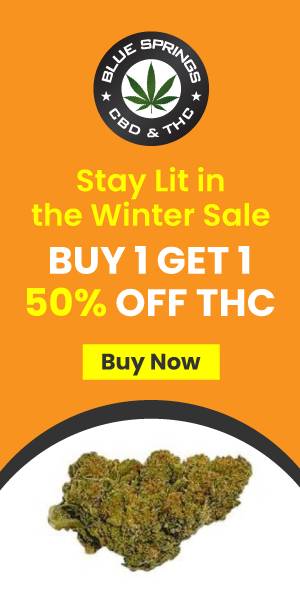