While anxiety responses are required for humans to survive dangerous situations, modern life often causes people’s anxiety responses to fire out of control. Anxiety, then, no longer contributes to survival, but interferes with people’s daily lives and lowers their quality of living. About 18% of American adults are affected by anxiety problems, and those that get diagnosed are often prescribed serotonin re-uptake inhibitors. When a person is affected by anxiety, serotonin, one of the feel-good chemicals, is being taken back into the synapses of the brain too quickly, which results in anxiety symptoms. But many anxiety medications have unpleasant side-effects that outweigh their good qualities, and others just don’t respond well to the medicine. Studies point to cannabidiol (CBD) as a potential treatment for anxiety, showing that it improves the serotonin re-uptake like big pharma medications, but without the undesirable side effects.

Many studies with CBD have been performed on small mammals like mice. One study found that CBD helped the brain generate more serotonin, and faster than pharmaceutical serotonin re-uptake inhibitors. Low serotonin levels are a common cause of anxiety, so higher serotonin levels tend to relieve symptoms. Another study done on mice proved that CBD had a great positive effect on the hippocampus, a part of the brain responsible for many important functions. Under the influence of CBD, the hippocampus generated new neurons, which resulted in lower levels of anxiety and depression. 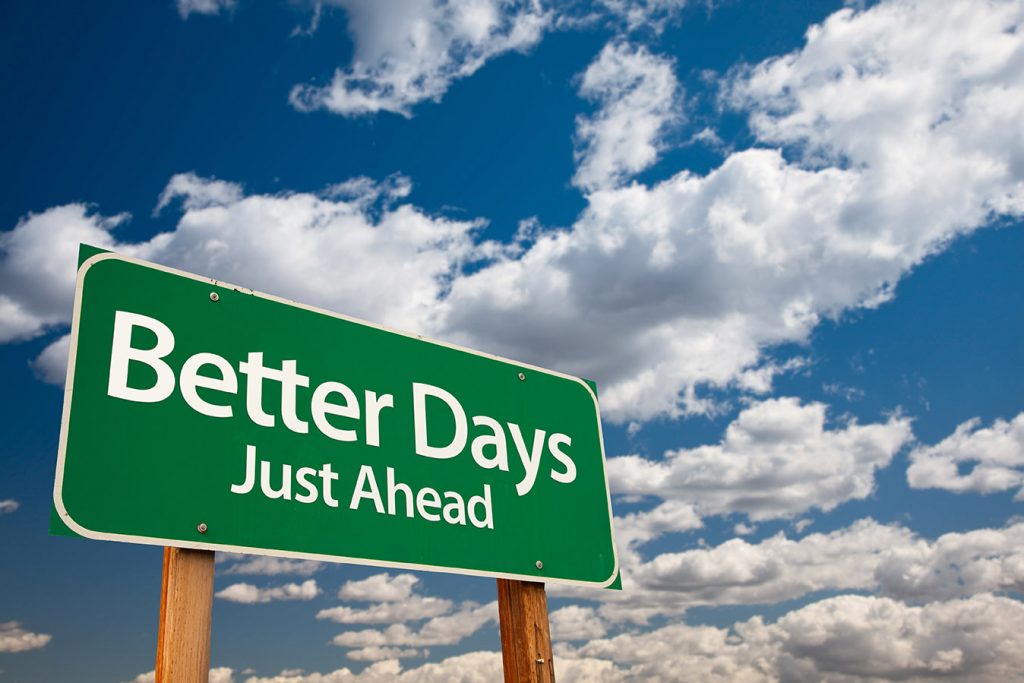 Some studies have been performed on humans involving CBD and symptoms of anxiety. A group of scientists in Brazil administered CBD to a group of people who suffered from generalized social anxiety. Not only did the subjects report lower anxiety levels, brain scans validated that the blood in the brain was flowing in a pattern related to lower anxiety. In another study, researchers measured subjects’ anxiety levels during a public speaking test. They measured viable anxiety markers, like elevated blood pressure, heart rate, and sweating. The group who took CBD before their speech had lower anxiety markers than the placebo group, who had higher anxiety overall.

While larger studies are required to verify these effects, especially on humans, many of the studies done so far have shown significant results involving CBD and lower anxiety levels. But before trying CBD, people suffering from anxiety disorders should consult a health care professional to avoid unwanted side-effects or negative combinations with other medications. However, CBD is a great natural way for many people to find relief from their anxiety disorders. Dosages vary with each individual but can begin with a 500mg bottle of hemp-derived sublingual oil. If it doesn’t seem to work after the bottle is gone, consider the dosage and try the 1000mg bottle of sublingual oil, or the 1500mg bottle of sublingual oil. You can also incorporate the CBD by using the creams, muscle rubs, and lips balms along with the sublingual oil to find what works best for you personally.

Anxiety sucks! CBD has helped so many people. It doesn’t hurt to try — but if you’re being medically treated, talk to your doctor first. 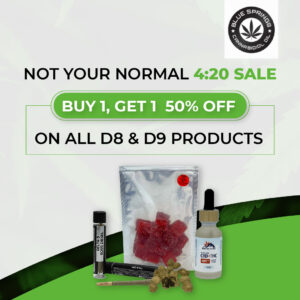